The consequences of the flood disaster are immense. Many people have lost their lives, are injured or still missing – a lot of families also have lost their homes and all their belongings. The STERN Foundation (“Stiftung STERN”) wants to support these people and is giving 100.000 Euro in emergency aid from its own funds.

Anna-Beeke Gretemeier, chairwoman of Stiftung STERN e.V. and chief editor of STERN: "The images of the destruction of the last few days have shocked us all deeply. Many people in the damaged regions are left with nothing and need our support. With the aid of our foundation, we are helping quickly and locally so that people can be provided with the necessities."

To make the money available to organizations in the flood-affected areas, the STERN foundation is cooperating with the "Stiftung RTL - Wir helfen Kindern e. V." (Foundation RTL – We help children e.V.) and transferred the donation over them. The money will be given to the German Red Cross, which is currently distributing power generators, blankets and other supplies to the victims. In addition, the immediate aid will support the reconstruction of two private daycare centers in Swisstal and Stolberg. Further institutions that STERN will help will follow soon.

In the upcoming days and weeks, STERN will continue to call on its readers to donate via www.stern.de and the Foundation's website www.stiftungstern.de.

The current issue (issue 30/2021, published on 22nd of July) opens with the 36-page cover story about the destruction left behind by the devastating floods and a report on people who have lost everything and are now dependent on financial support.

For almost 50 years, STERN has been involved in a wide variety of aid campaigns for people in need. It began with the fight against famine in Ethiopia. A several-year project for children with cancer followed, and in 1990 STERN collected millions for freezing Russia in transition. Whether it was misery in Bosnia or the flood in Hamburg in 2002 - STERN readers always donated generously to help. Inspired by the great willingness to help, STERN decided in December 2003 to optimise its charitable commitment and founded its own independent association: Stiftung STERN - Hilfe für Menschen e.V. Since then, the association has supported numerous aid projects at home and abroad. The working principle of the foundation is unique: STERN reporters report on people in need all over the world, convince themselves of aid projects on the spot and vouch for the fact that the donations are used sensibly. More information at www.stiftungstern.de.

Here you will find a new study about the importance of sustainability and the new “Sustainables” in Germany. 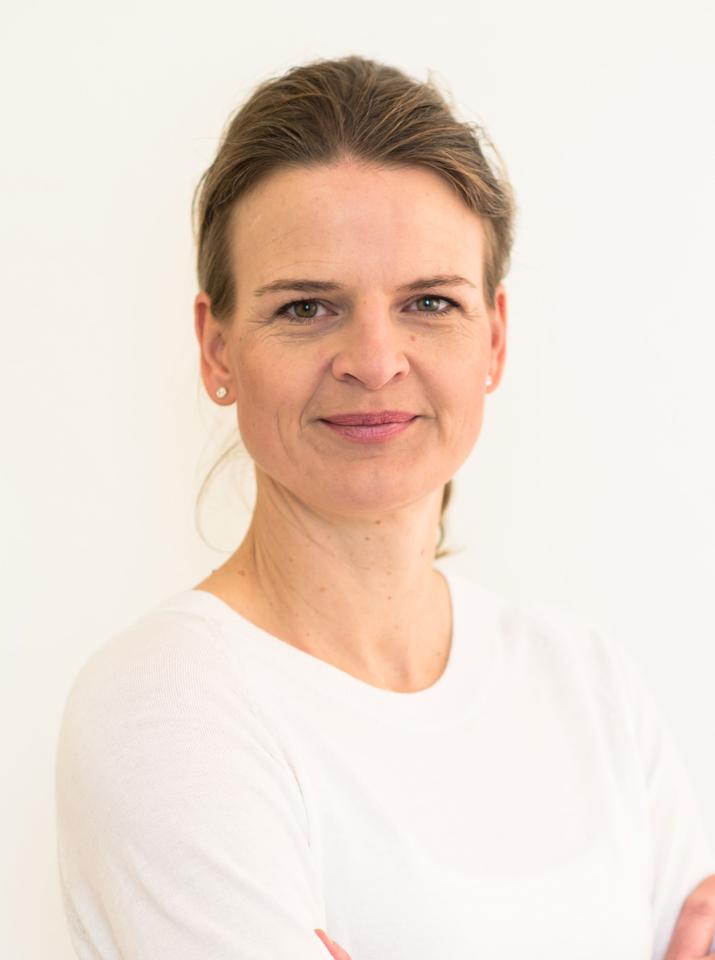