Over the past six months, the print titles and online channels of the NZZ Media Group have seen a net increase. The latest figures by WEMF AG (MACH Basic 2020-1 and Total Audience 2020-1) reveal that none of the brands suffered declining penetration in a half-year comparison – which is against the current market trend.

In the daily press segment, only three titles in German-speaking Switzerland managed to grow compared to the previous study (MACH Basic 2019-2), one of which, the NEUE ZÜRCHER ZEITUNG gained an additional 11,000 readers. In the Sunday press segment, only the NZZ AM SONNTAG managed to not lose any ground. The NEUE ZÜRCHER ZEITUNG has a current readership of 239,000 people, while the NZZ AM SONNTAG is read by 358,000 people (print, including e-papers).

In fact, the two acclaimed newspaper supplements NZZ FOLIO and Z were also able to strengthen their positions (print, not including e-papers): NZZ FOLIO is currently read by 334,000 people (growth of 7,000), while the the magazine Z has a readership of 470,000 people (growth of 9,000). In a half-year comparison of the individual titles, these magazines performed significantly better than their competitors, the majority of which have declining readerships. 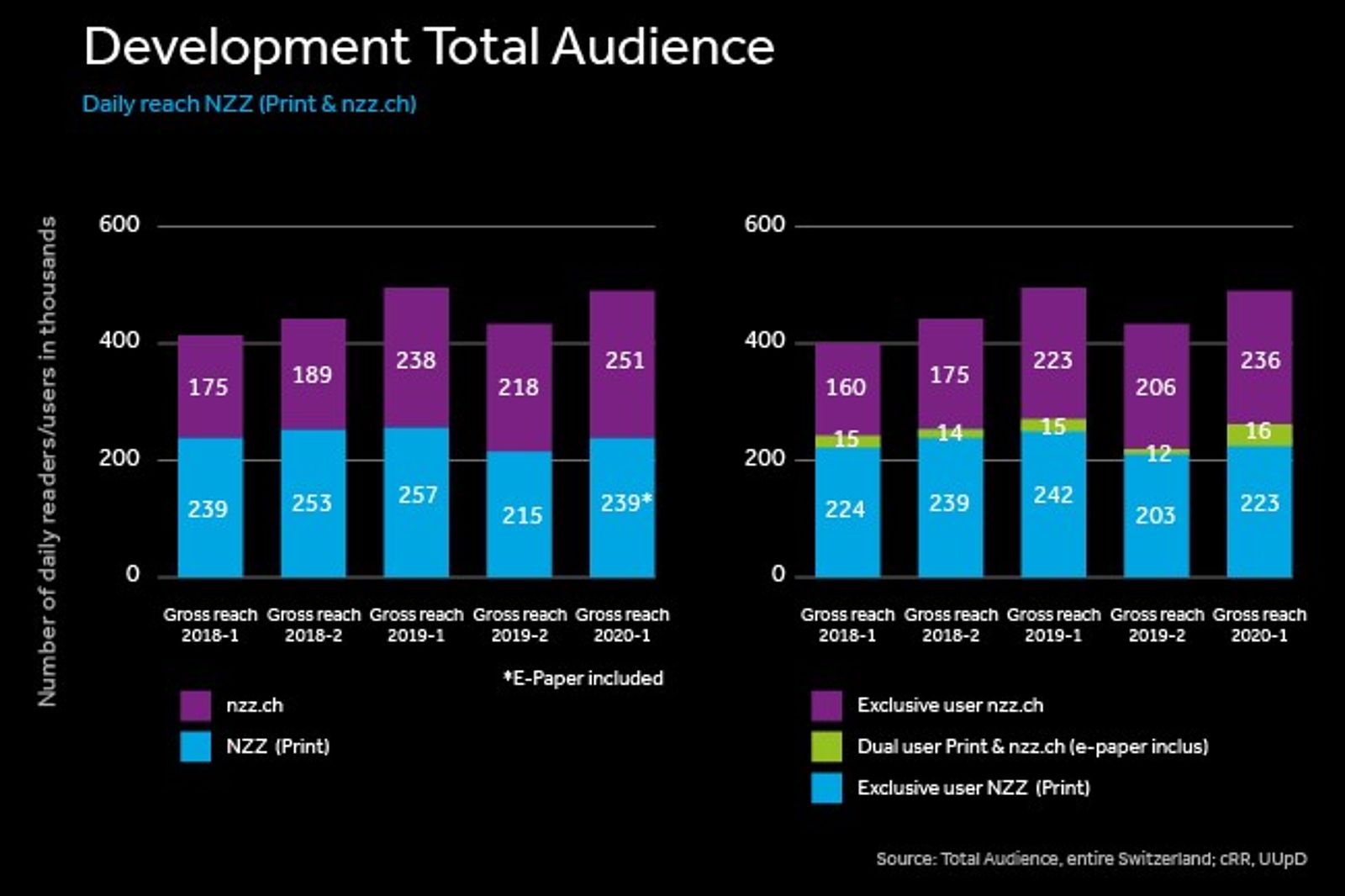 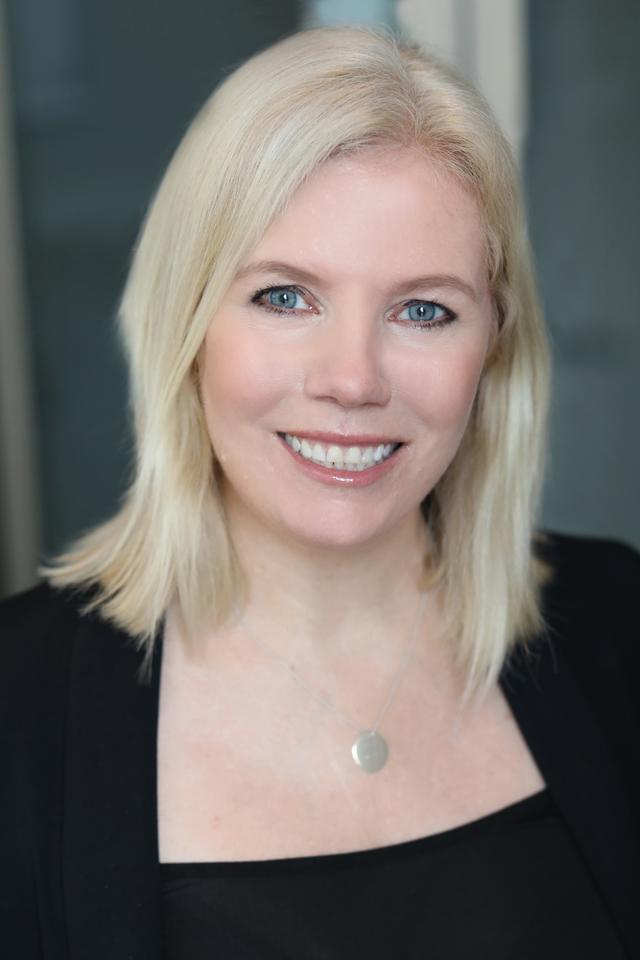