Target Group
The readers of THECLUB.BA.com are with 59% mostly men with a high social class and an average personal income of 70k GBP. The average age is 47 years.
Segment
Business & News
Main advertisers 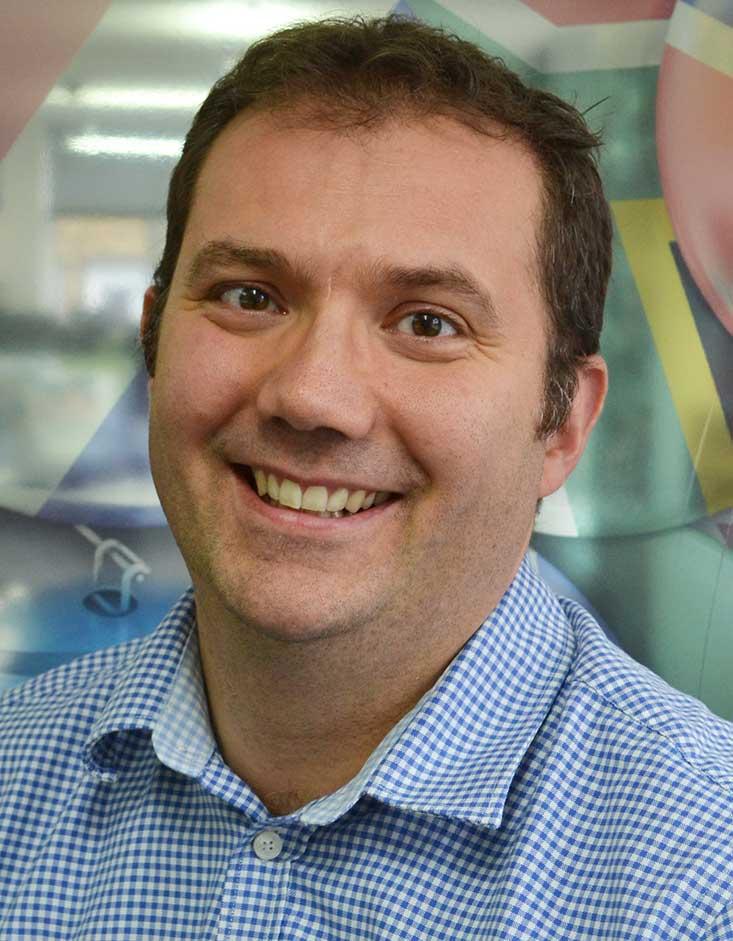 Voted Digital Magazine of the Year THE CLUB is a multi-platform travel magazine emailed to 3.4 million British Airways Executive Club members every month.