The Austrian newspaper DER STANDARD plays an important role as a critical observer, even more so in times of crises. In fact, all key figures of DERSTANDARD.at have more than doubled in comparison to a regular week. Last week readers spent more than 1.74 mill. hours on the site, with 15.6 mill. visits and over 440,000 Postings. A total of 4.69 million unique users were on the website in the past 7 days. 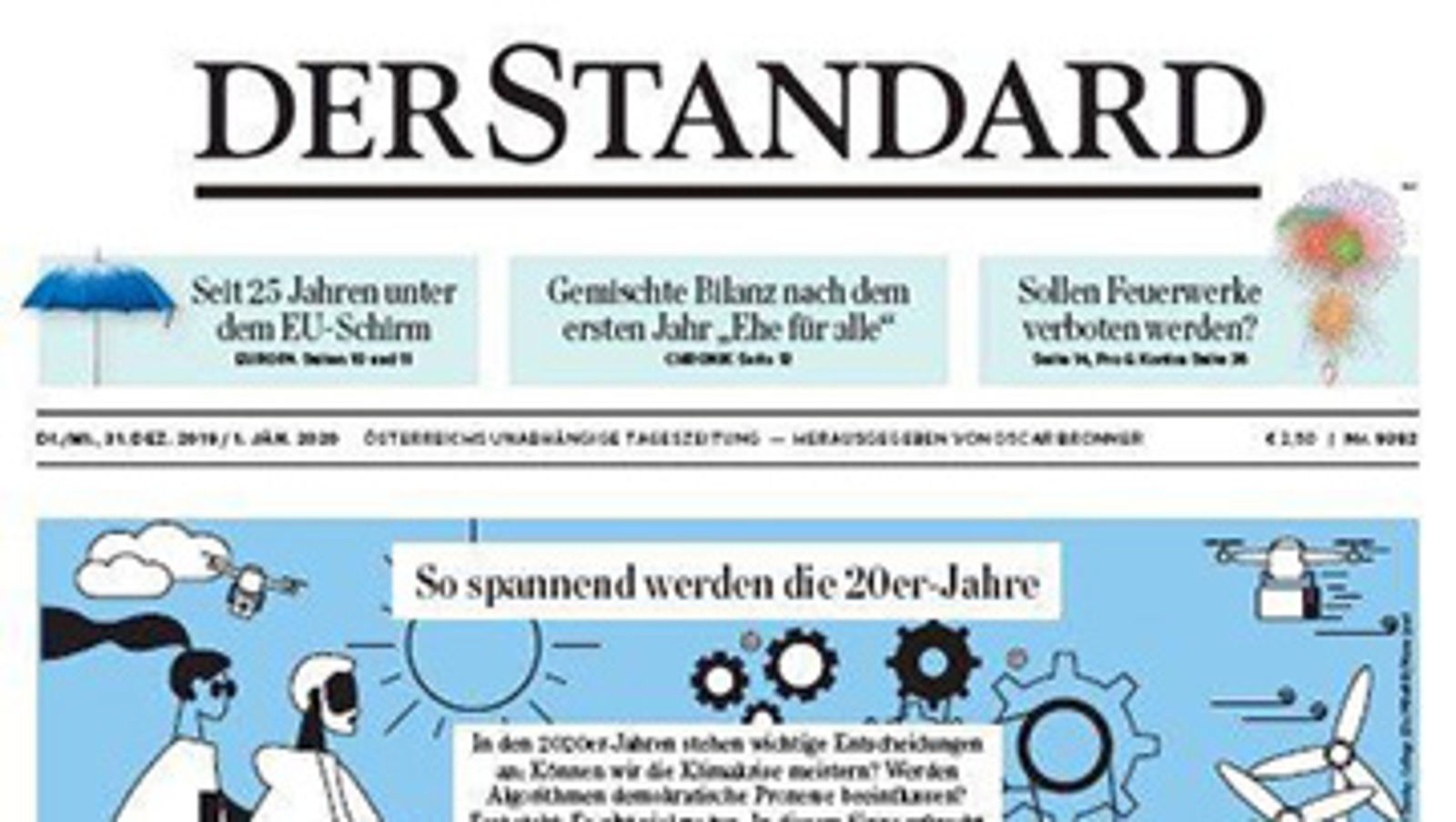 On Sunday, 15th March, the digital offer reached a daily high with almost 320,000 hours of retention, 2.6 million visits and almost 75,000 postings – compared to a normal Sunday with less than 100,000 hours, 1 million visits and 25,000 postings. It has reached 1.36 million unique clients, which means that more than 1 million people have informed themselves on the digital sites on Sunday, half of which were in the live ticker.

DER STANDARD is also one of the most widely used newspapers in print.

The opinion research institute ifes recently carried out a study on the media use of the Viennese people in Vienna on behalf of the City of Vienna. The result of the representative survey: DER STANDARD ranks among the top 3 most-used newspapers in the federal capital.*

Now, it has received numerous requests from existing print subscribers to extend their daily to weekly subscriptions in order to receive even more comprehensive information. Also, in the current situation, the publishing house can reliably supply its readers.

Through its important role as a critical observer, DER STANDARD serves its readers as a reliable and trustworthy source of information. With high quality, it creates an attention-grabbing environment for its advertising customers even in these challenging times.