The French edition of FLOW has received an award at the 17th Grand Prix de Médias in the categorie "Best Launch". And not only media professionals, but also the French readers are showing themselves thrilled by FLOW. 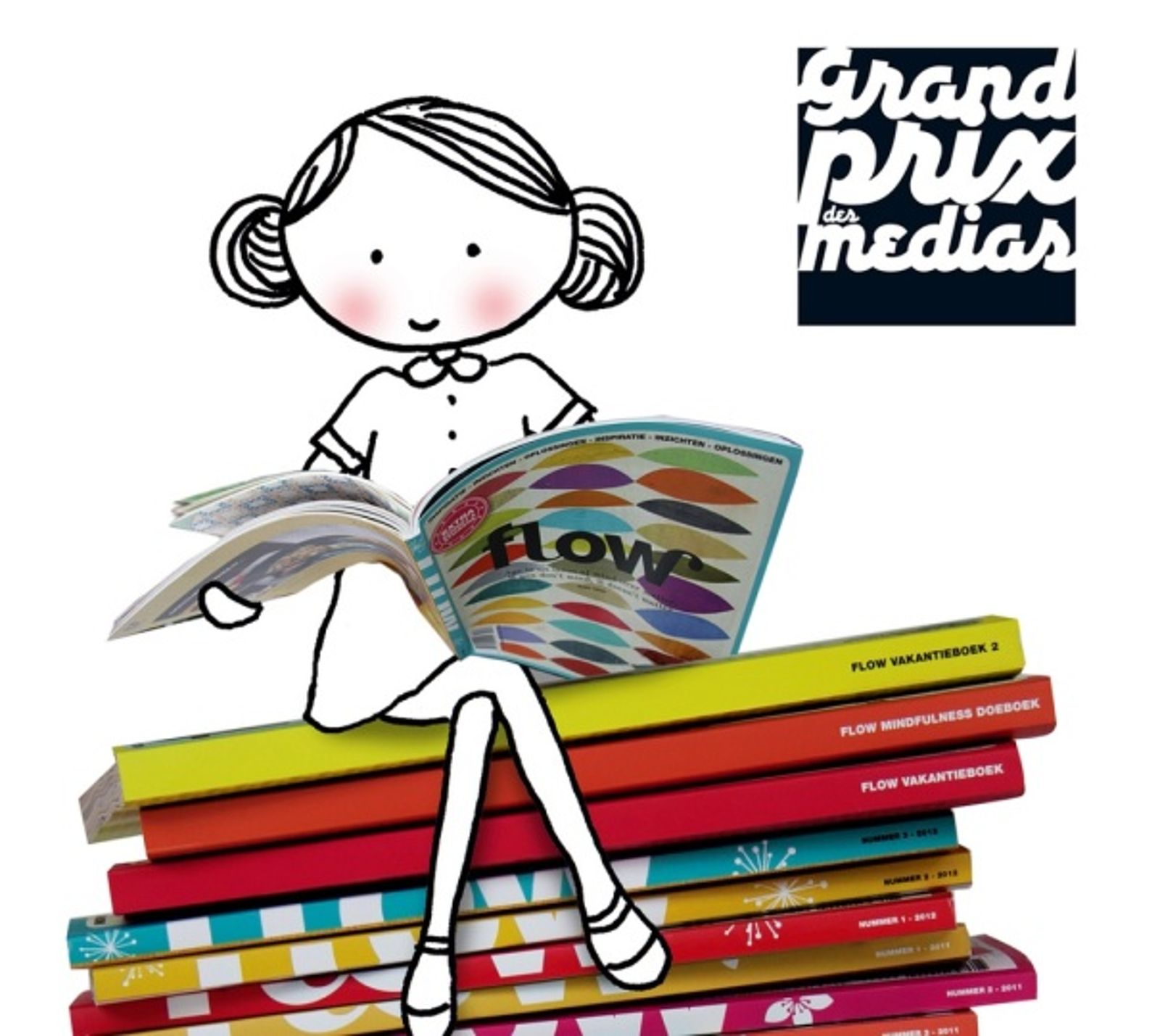 FLOW is a declaration of love to paper, which has been shared by some 80,000 buyers per issue since its launch in February 2015. FLOW received an award for this achievement at this year's Grand Prix de Médias. The award ceremony took place in Paris on September 3rd. Overall, the prize, which is presented by the trade magazine “CB News”, is awarded in 19 categories. The jury is composed of journalists and media representatives.

FLOW France is not only acclaimed by media professionals – the readers are equally taken by it. The results of a survey with 236 FLOW readers show one thing above all: FLOW is very well received in the target group. 93 percent think that FLOW differs fundamentally from other women’s magazines. The readers let themselves be led with pleasure into the original world of topics (73 percent), calmed by it (68 percent) and be inspired to more creativity (67 percent). And they appreciate the basic ingredients of the magazine like the illustrated cover (86 percent) or the changing kinds of paper (85 percent).