In fall 2018, Gruner + Jahr will launch a new magazine in cooperation with the German fashion designer and TV personality Guido Maria Kretschmer. The magazine will be published monthly. Addressing primarily female readers, it will focus on fashion and beauty topics and much more. 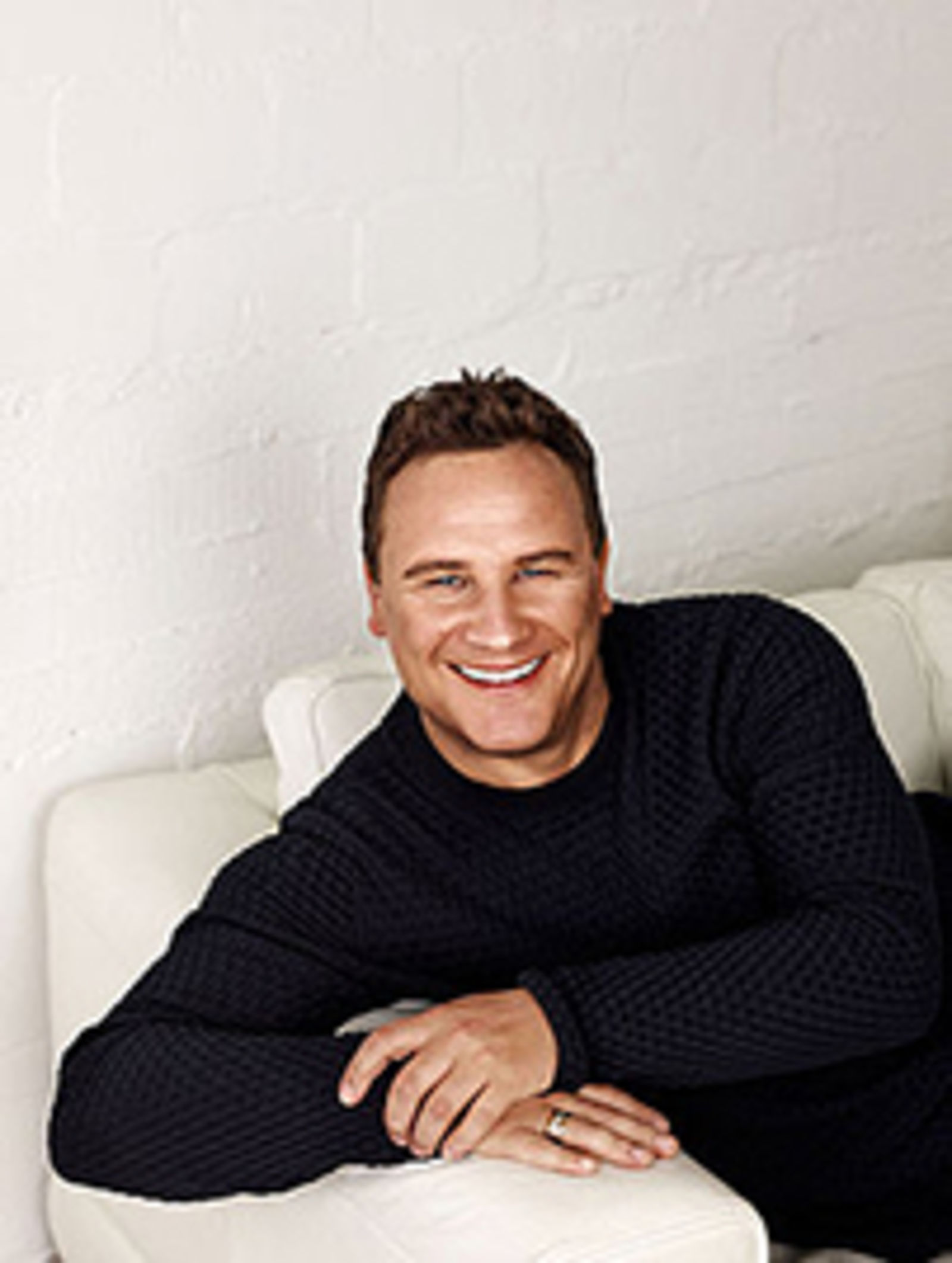 With the magazine BARBARA, Gruner + Jahr established two years ago its first personality magazine on the German market. The editor Barbara Schöneberger is a well-known German actress, singer, and TV host. With more than 115,000 copies sold, this women magazine is a big success.

At the beginning of 2018, G+J launched the magazine DR. v. HIRSCHHAUSENS STERN GESUND LEBEN. Its first edition sold 205,000 times. In spring 2018 the men’s magazine JWD - with the TV and Internet star Joko Winterscheidt - followed. More than 70,000 copies were sold of this newcomer magazine.
Iliane Weiß, Gruner + Jahr-publisher WOMEN, PEOPLE & FASHION: "We believe that success is based on people's longing for identification. With Guido Maria Kretschmer we have another personality that will thrill its fans and give a lot of himself to the magazine. This subjective perspective characterizes the personality magazines. And Guido, I promise you, is very subjective, very empathic, very courageous and very smart. This will be a magazine with a definite fun factor.“