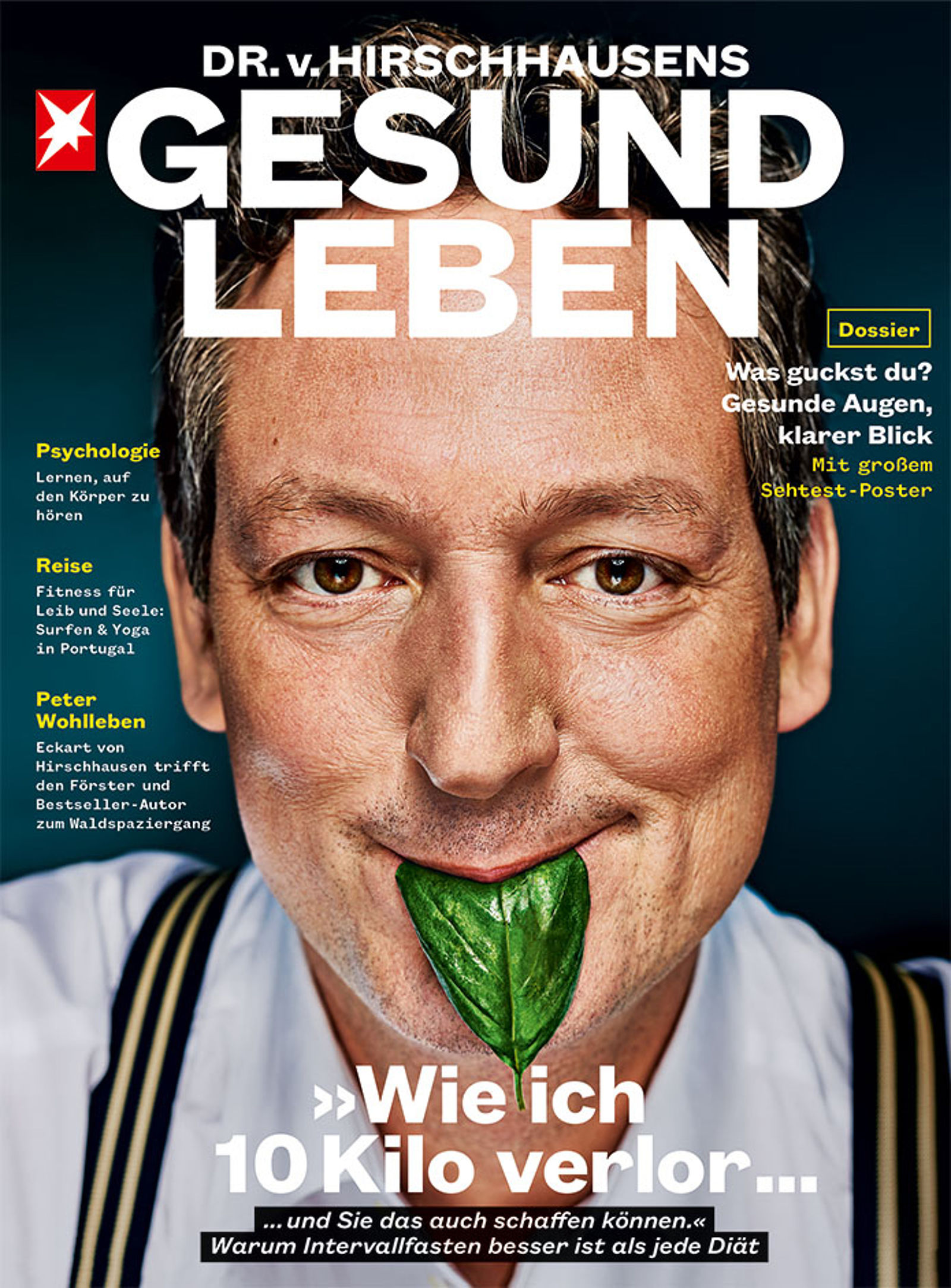 The health magazine DR. v. HIRSCHHAUSENS STERN GESUND LEBEN is exceeding all expectations. Only one week after launch, the magazine was sold out. Due to that Gruner+Jahr has reprinted 90,000 extra copies. In the beginning of January, the magazine has been launched with a total circulation of 200,000 copies.

Eckart von Hirschhausen is a famous German physician and comedian. He specifically points out the inability and unwillingness of professionals in his field to express themselves clearly. He also focuses on the typical routines and rituals which, when separated from the professional environment, appear comical and absurd.

Christian Krug, editor of DR. v. HIRSCHHAUSENS STERN GESUND LEBEN: „We are very pleased about the big interest in our new concept. It shows that the magazine and first front-page story are both appealing to our readers.” Alexander Schwerin, G+J publisher NEWS: “At the very start we had the idea to connect two strong brands – STERN and DR. v. HIRSCHHAUSEN. The great success shows how well they fit together.”