At the award ceremony of the "Prix Relay des Magazines 2016", FLOW was honoured with the Innovation Award during the annual trade event of the French magazine association. 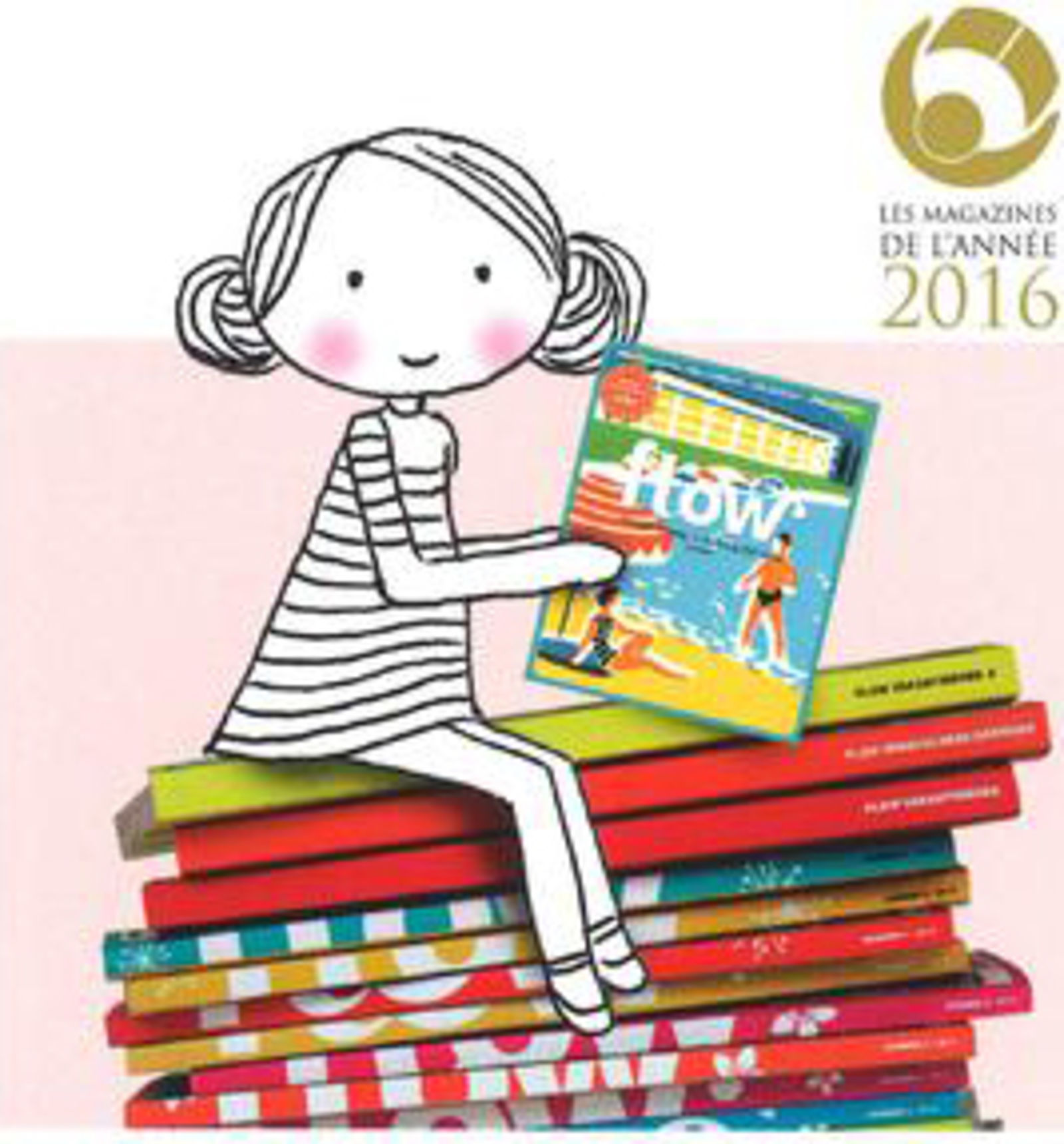 Strong concept, successful realization, good acceptance by the readers over a period of at least 3 months – these criteria are honoured by the Innovation Award for the best magazine launches from the year 2015.

With its vibrant colourful cover design, FLOW has created a real innovation in the segment of women’s magazines, stated the jury. And further: "The magazine, published every two months, is a unique copy every time, which one can work on and keep; a well-made magazine, which still arouses the readers‘ curiosity and reaches a high coverage inspite of a relatively high cover price."

The ceremony took place last Wednesday in the Yoyo-Palais de Tokyo in Paris and was held by the Association of Magazine Publishing Houses (SEPM) and the Relay company, which runs newsstands mainly in airports and at railway stations.

Following the distinction as "Best Innovation of the Year" at the trade fair "Presse du Futur 2015", this new award for FLOW once again underlines the magazine’s exceptional concept.

FLOW is also developing very well at newsstands: Prisma Media was able to sell around 95,000 copies of the first issue 2016.