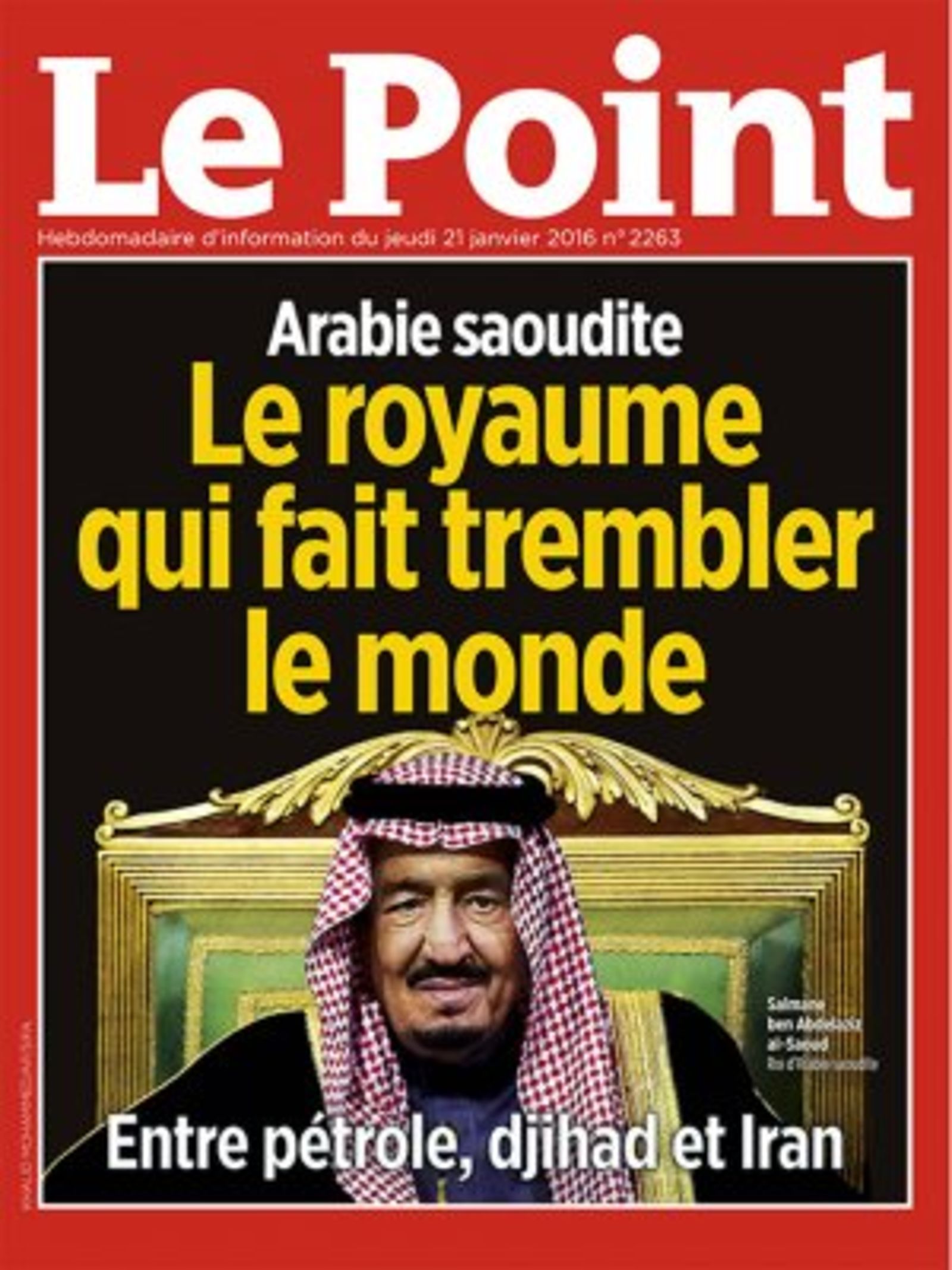 Starting from January 2016, LE POINT is represented in Italy by the Milan media sales office of Gruner + Jahr.

Founded in 1972 in France, LE POINT has a weekly circulation of 380,000 copies and, among all news magazines, it is in first place for sales on newsstands. With its strong reputation for independent reports, focussing on current events with in-depth journalistic precision, LE POINT reaches every week more than 2 million readers. According to the results of Audipresse Premium survey (2014, biannual survey), LE POINT ranks 1st in coverage of Premium readers, means in the most high-end and affluent target groups, among all French news magazines.

LE POINTt is available on all media: web, tablet and smartphone with over 6 million digital unique users per month. Advertisers can benefit from an excellent reach among decision-makers and influential high-income target groups.

Please contact us for more information. We will be happy to help!