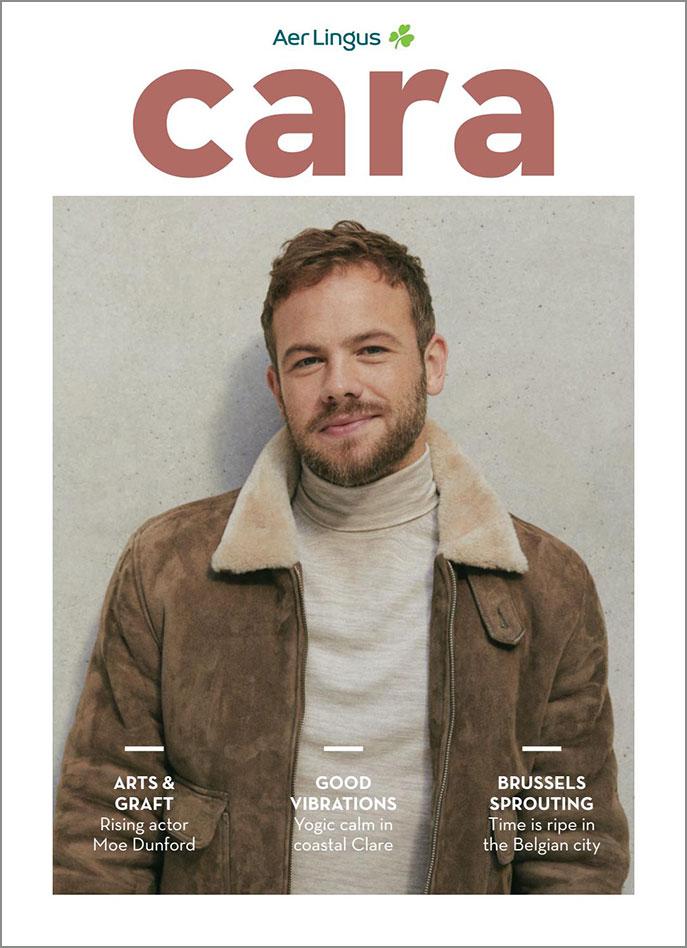 CARA prides itself on its high quality, which has resulted in a strong relationship with advertisers and a 2012 PPAI Award for Customer Magazine of the Year, as well as the prestigious international overall media prize by the German National Tourist Office.

·  Each issue of Cara has a readership of over 1.4 million (average based on passenger and readership number from 2015).

·  Over 1 million international passengers per issue.

·  The magazines are in every seat back, on every flight, and on every aircraft in the Aer Lingus fleet

·  Cara is the highest read magazine in the Irish market for those earning over €75,000 per annum.*