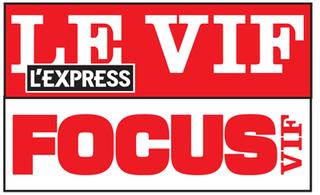 Launched in January 2008, FOCUS VIF has rapidly imposed itself as the weekly cultural reference in Frenchspeaking circles. Young and trendy, active on the Web and other social networks, it covers the whole range of modern leisure activities. As the culture supplement of Le Vif/L'Express, Focus Vif scans every week the entire sweep of creative/recreational leisure activities, from movies to music to video games, TV shows, literature, comics and the visual arts. But that’s not all. Focus is also a complete and selective TV guide

The practical TV guide completes the picture; 40 pages of detailed schedules for the main cable channels plus the critics’ selections for each day. Films, reports, TV series, programmes and documentaries all pass before the critical eyes of the magazine’s specialists, who guide you through what you should watch or zap. Focus also brings out special dossiers throughout the year (summer festivals, Oscars, high-tech…) as well as extra editions (TV series anthologies, cinema guide…). And the world of events is not forgotten either with 5-star partnerships (Bozar, Cinematek…), media events across the musical spectrum (Focus Club, Brussels Tour…), cinema (Focus Night), and visual arts. 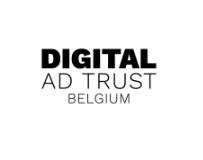