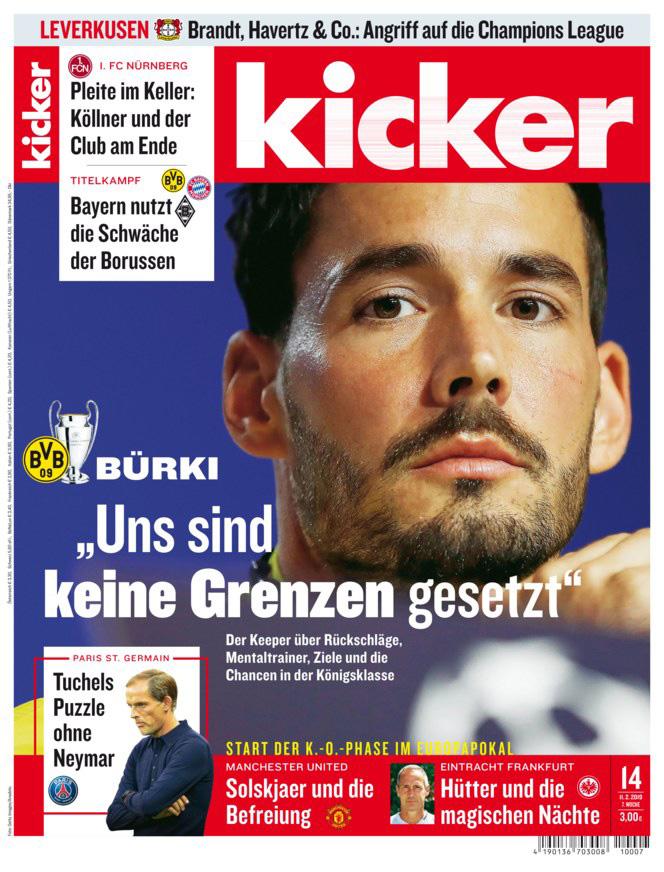 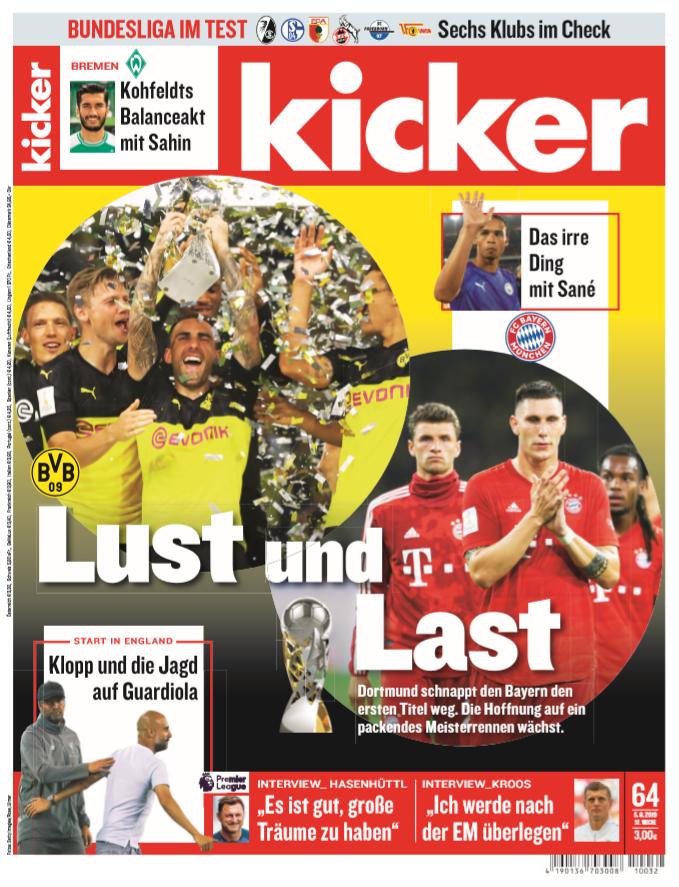 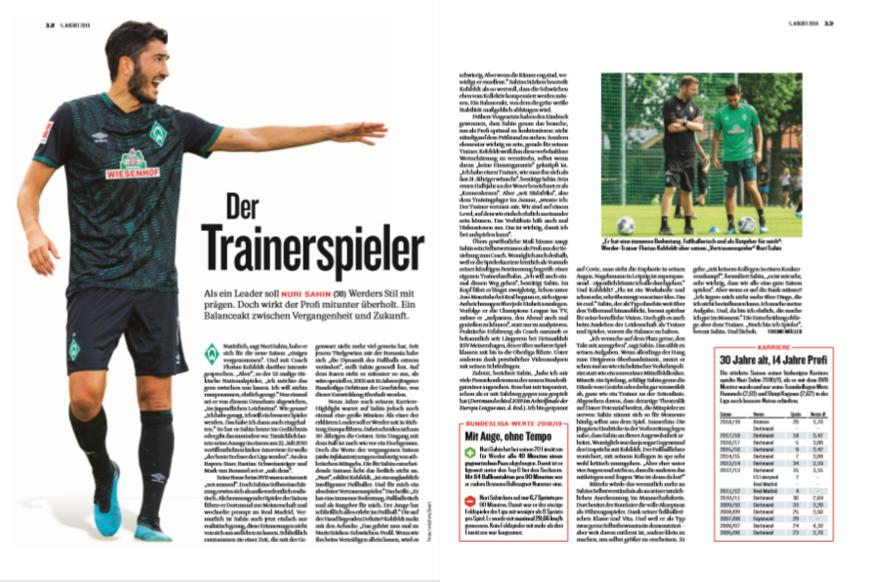 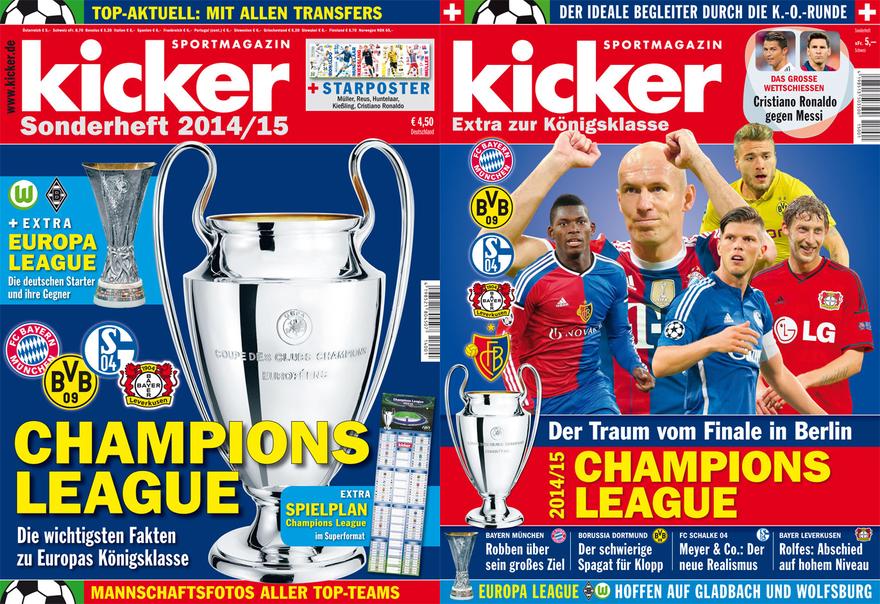 Exclusive news. In-depth analyses. Interesting interviews. Exciting background stories. Gripping reportage. Our job is to make the fascination of football come alive. Our readers want to know the true story – and they trust us. A trust that has become tradition. Since 1920, for over 90 years – KICKER has been the number one title for the number one sport in Germany.

Please note that the circulation figures include 22,803 e-papers and refer to the Monday edition.

worldwide except in Asia, Germany (Internat. Media only), Scandinavia