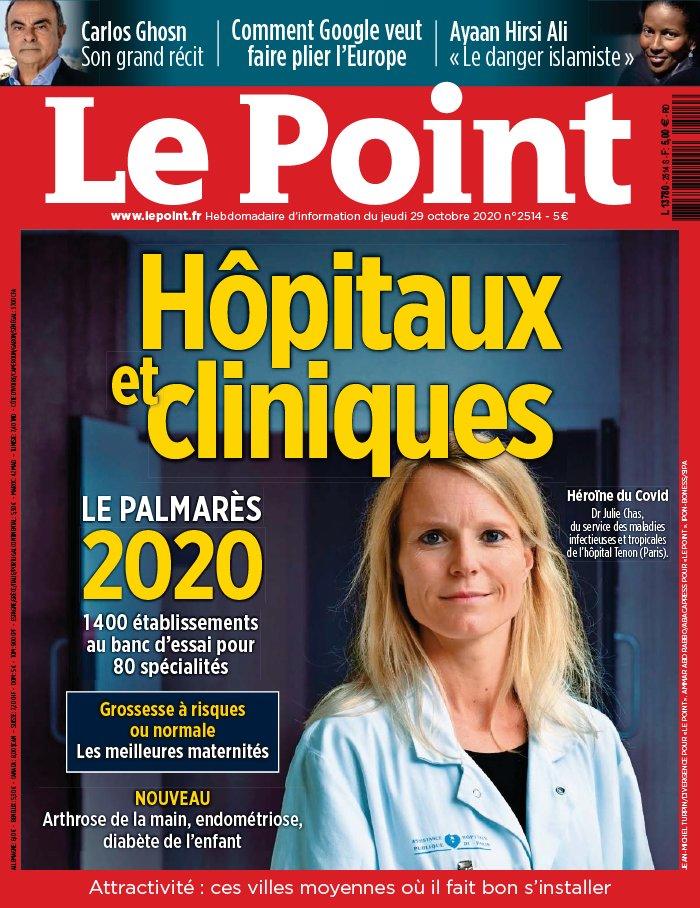 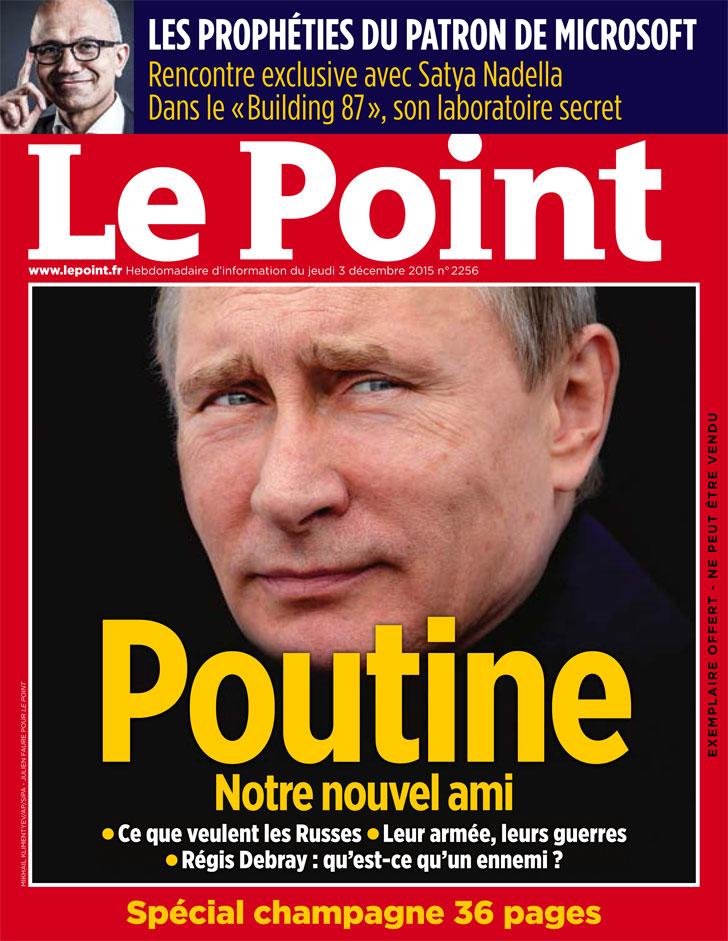 Founded in 1972 in France, LE POINT has a weekly circulation of 288,281 copies and, among all news magazines, it is in first place for sales on newsstands.

With its strong reputation for independent reports, focussing on current events with in-depth journalistic precision, LE POINT reaches every week more than 2 million readers. According to the results of One Premium survey (2017), LE POINT is leader amongst French Magazine in terms of reach with 810,000 Premium readers.

LE POINT is available on all media: web, tablet and smartphone with over 8 million digital unique visitors.