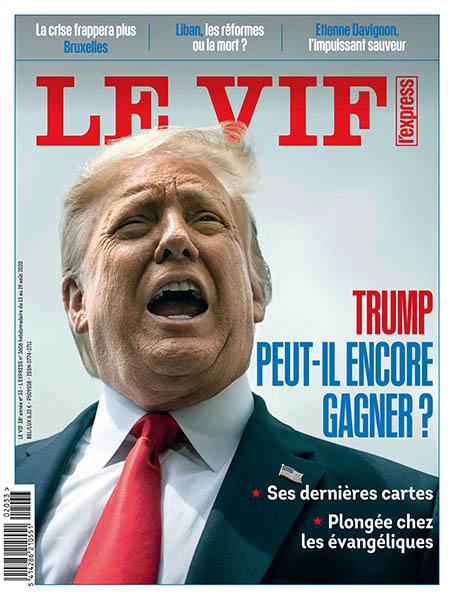 Target Group
LE VIF/ L'EXPRESS primarily targets men and women in the highest social groups. The readers have had higher education. They are mainly situated in the active population.
Segment
Business & News

Politics, economics, investigations, society, culture… every week it explores and throws light on Belgian and international news. Since its launch in 1984 it has remained totally independent. The magazine is well-established amongst the French-language Belgian magazine press. The news section LEVIF.be is part of the ‘umbrella site’ KNACK.be/LEVIF.be. The brand primarily reaches men (66%), with a high proportion in the highest social groups.