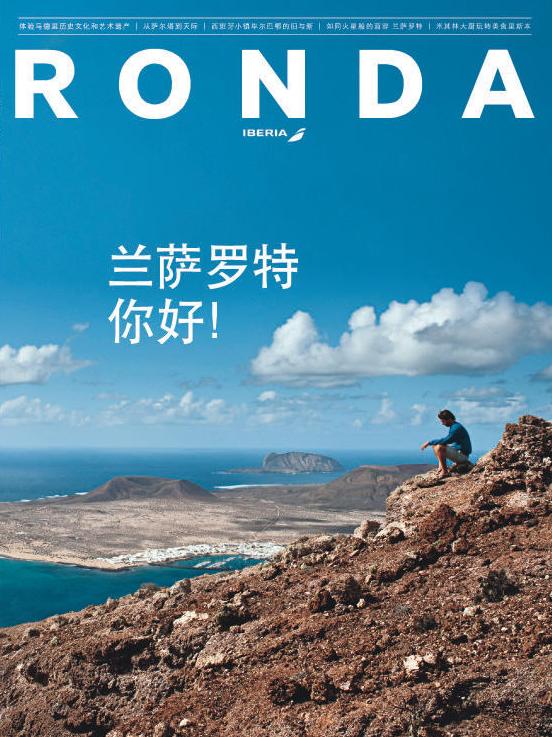 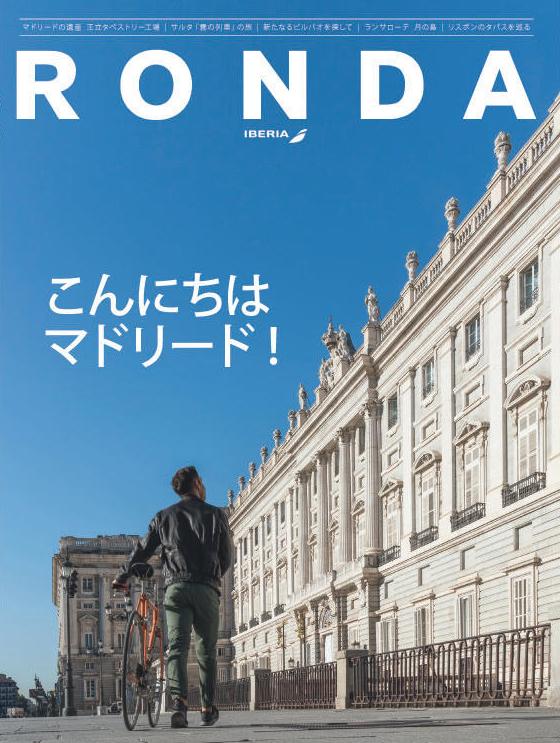 The Inflight magazine distributed on Iberia Group’s flights and cabins.

Target Group
63% of Ronda readers are male, 67% of readers are over 35 years old, 68% of them have a post-graduate degree, 42% of them are business decisions makers Source: IPSOS Affluent Survey 2017
Segment
Travel

Whether you are looking to target all Iberia passengers or a specific niche, Iberia in-flight magazines will help you to do so. From the well established RONDA Iberia, and the newly launched business class magazine ON to the quarterlies editions of RONDA China and Japan, Iberia in-flight magazines will help your brand communicate your message to a relaxed audience with time to listen.