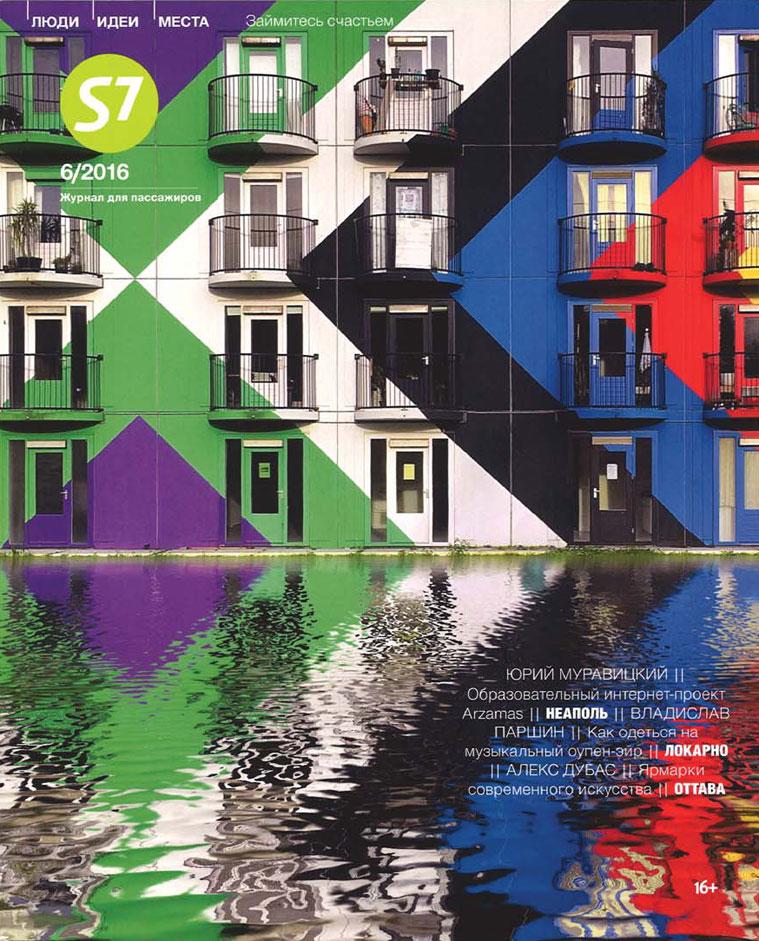 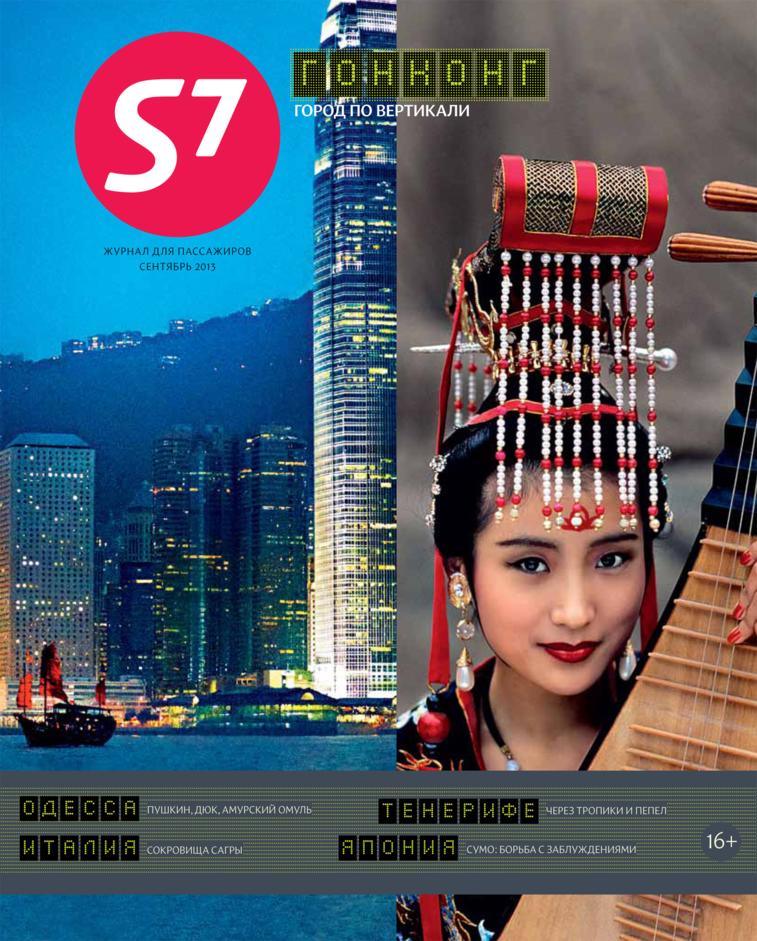 The monthly on-board magazine for S7 airline passengers of Aeroflot. 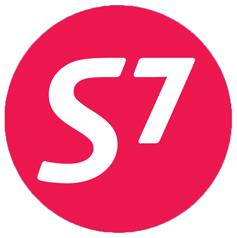 Every issue presents the attractions of Russian cities and regions, international news and major cultural and entertainment events both in Russia and in the world. It is distributed on regular and charter flights as well as in Business Class lounges in the Moscow and Novosibirsk airports.

S7 Airlines (the brand of Siberian Airlines was founded in 1992 and since then had built the largest in Russia network of domestic routs), operates from
3 major hubs in Moscow (Domodedovo), Novosibirsk (Tolmachevo) and Irkutsk.